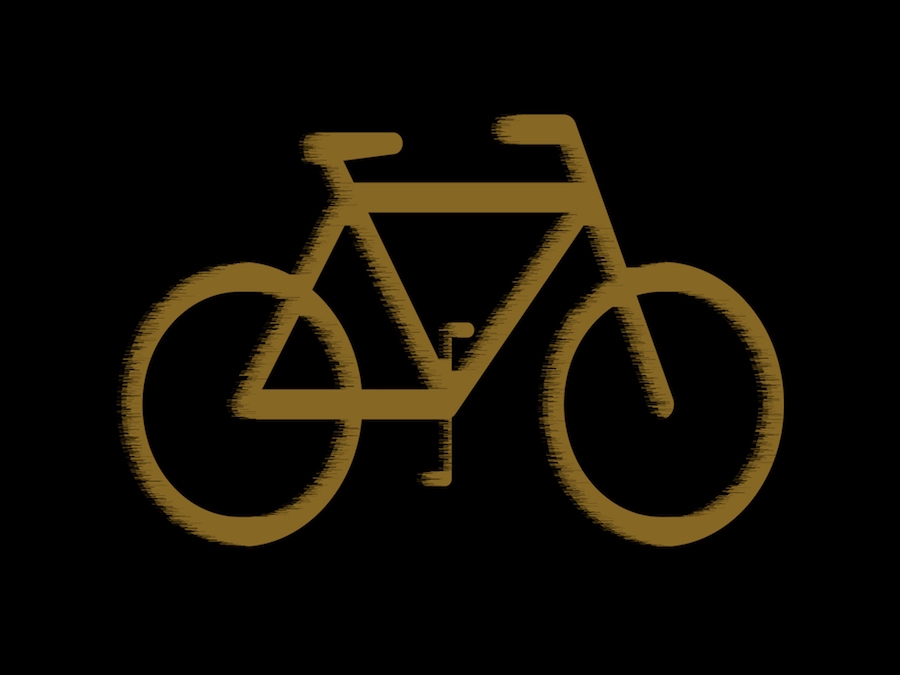 A new month means new sports events. The 2014 FIFA World Cup will finally reach its climax with the final at the Maracaña in Rio de Janeiro on the 13th of July. Another major sport event this month is the Tour de France: the biggest annual competition in road cycling.

This year’s Tour de France will see 198 contenders start in Leeds (UK) on Saturday the 5th of July. After three weeks cycling many of them will cross the finishing line in Paris (France). That means after riding 3664 kilometers in 21 different stages, including 6 mountain stages of which just one does not finish at an altitude and one individual time trail.

Contenders for the yellow jersey, and thus to win the Tour, are:

The first two are the main contenders. Interesting names missing in the 101st Tour de France are Bradley Wiggins (winner ‘12) and Nairo Quintana (2nd in ‘13 and 1st Giro d’Italia ‘13).

Cycling is a risky market for sponsors, but Le Tour de France has been able to maintain some major sponsors over the years. For example LCL has sponsored the yellow jersey since 1987. And although prize money is not comparable to sports as football and tennis, the Tour de France awards reasonable money to stage and jersey winners. The yellow jersey winner is awarded €450,000, the best team €50,000 and each stage €22,500 is divided among the main contenders.