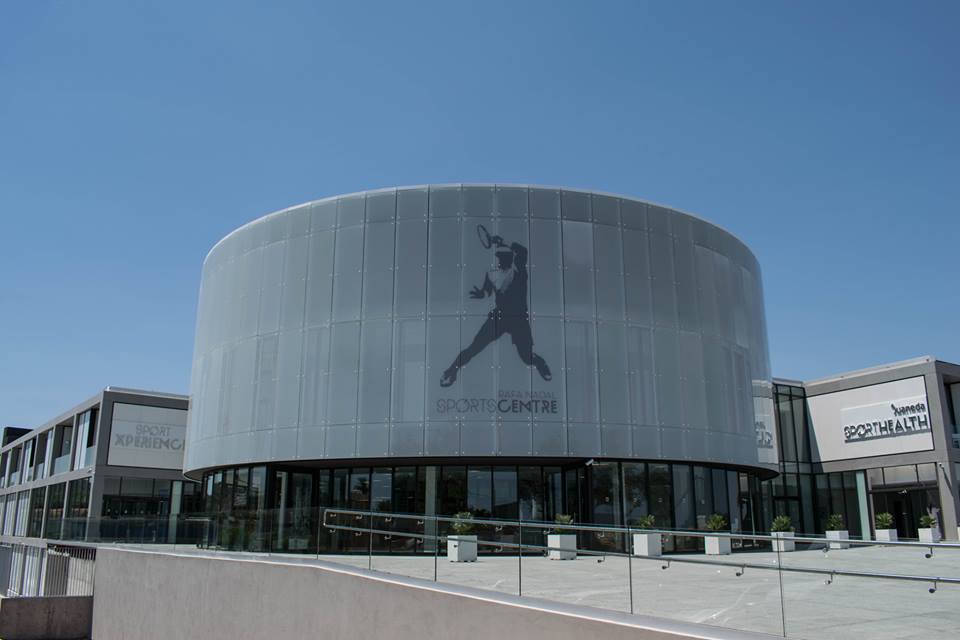 Besides being a great tennis player, Rafael Nadal is an entrepreneur and business owner. His businesses are part of his brand. Part of how everyone – fans, other businesses and (potential) customers – sees him. His businesses will also keep him busy after his playing career.

In the first part of The Brand Rafael Nadal we talked about Nadal’s sponsors and how they contribute to his brand. Just as his talent, success, looks and mentality do.
In this article we take a look at Nadal’s businesses, including:

Since the summer of 2016, the Rafa Nadal Academy by Movistar educates young tennis players in the spirit of Nadal’s own path to tennis success. The (first) academy is located in Manacor, Mallorca, where the Spaniard has always had his own training base.

The academy uses a holistic approach to educating the next Nadals. Children live, eat, go to school and get their professional tennis education on-site. The American International School of Mallorca is located within the academy, making it easier for the players to handle school and tennis while still getting a good education. The programme also focuses on the physical, nutritional and mental aspects of the game.

Since opening, talented tennis players from across the world have trained at the facility. The Australian tennis federation even agreed on a partnership with the Rafa Nadal Academy to let their players use it as their European training base.

The €56,000 per year annual course educates children to become professional tennis players or to get a tennis scholarship at an American university.
The academy also offers:

The Rafa Nadal Academy is located within the Rafa Nadal Sports Centre. The whole facility is over 40,000 square meters.

Besides the academy and the American International School, there is a sports residence, a Rafael Nadal museum, a health clinic, a fitness centre with spa and a café. The facility has 26 tennis courts, padel and squash courts, football fields, swimming pools and multi-sports areas.

This approach of having various sports and businesses related to it at one place seems a good one. Not only are talented players going to the academy, families can also train or stay at the Sports Centre and have a complete sports experience.

Tatel and Zela restaurants with Iglesias, Gasol and Ronaldo

“Not just fine dining, fun dining”. This is the catch phrase of the Tatel restaurant chain started by Rafael Nadal, together with music superstar Enrique Iglesias, NBA player Pau Gasol and several other investors. Football superstar Cristiano Ronaldo joined the group of owners earlier this year.

So far the Tatel chain that focuses on Spanish cuisine has three locations. Madrid was the first location and opened in 2015. Ibiza and Miami followed in 2017, while Los Angeles and Mexico are said to become new locations in the near future.

Due to the success of Tatel, the famous sports and music stars also opened restaurant Zela on Ibiza in 2017 and in London in 2018. Zela offers a fusion of Japanese and Mediterranean food.

Nadal gives back with the Rafa Nadal Foundation

In 2008 Nadal launched his own foundation to offer education through sports to the underprivileged. The Rafa Nadal Foundation – whose president is Nadal’s mother Ana María Parera – runs projects in Spain and India. Various social projects are set up in collaboration with partners like the Special Olympics Spain.

One social and independent project is the Rafa Nadal Foundation Centre. The centre launched in 2014 on Mallorca and opened its own doors in 2015. It is a place where children from socially disadvantaged backgrounds can get an education through sports.

The foundation also offers scholarships to either study in the United States or at the Rafa Nadal Academy through a project called NEST.

Partners and events are sources of income for the foundation. For example, in 2010 Nadal played an exhibition match with Federer to raise funds for Federer’s foundation and his own projects.
People can also donate money on the foundation’s website.
In addition, money comes from Nadal’s official webshop. 50% of the sales of foundation related merchandise, including a look-a-like doll branded with his sponsor KIA, go to the foundation.

Nadal will likely expand his portfolio of businesses in the future. Either through (real estate) investments, adding new foundation projects or even opening his academy in other places. Given his family background, including a father that owns several businesses himself, this is no surprise.

Setting up his own businesses contribute to the brand value Nadal has and make sure he is set up for long after his playing days are over.

Read the first part of The Brand Rafael Nadal about Nadal’s sponsors.