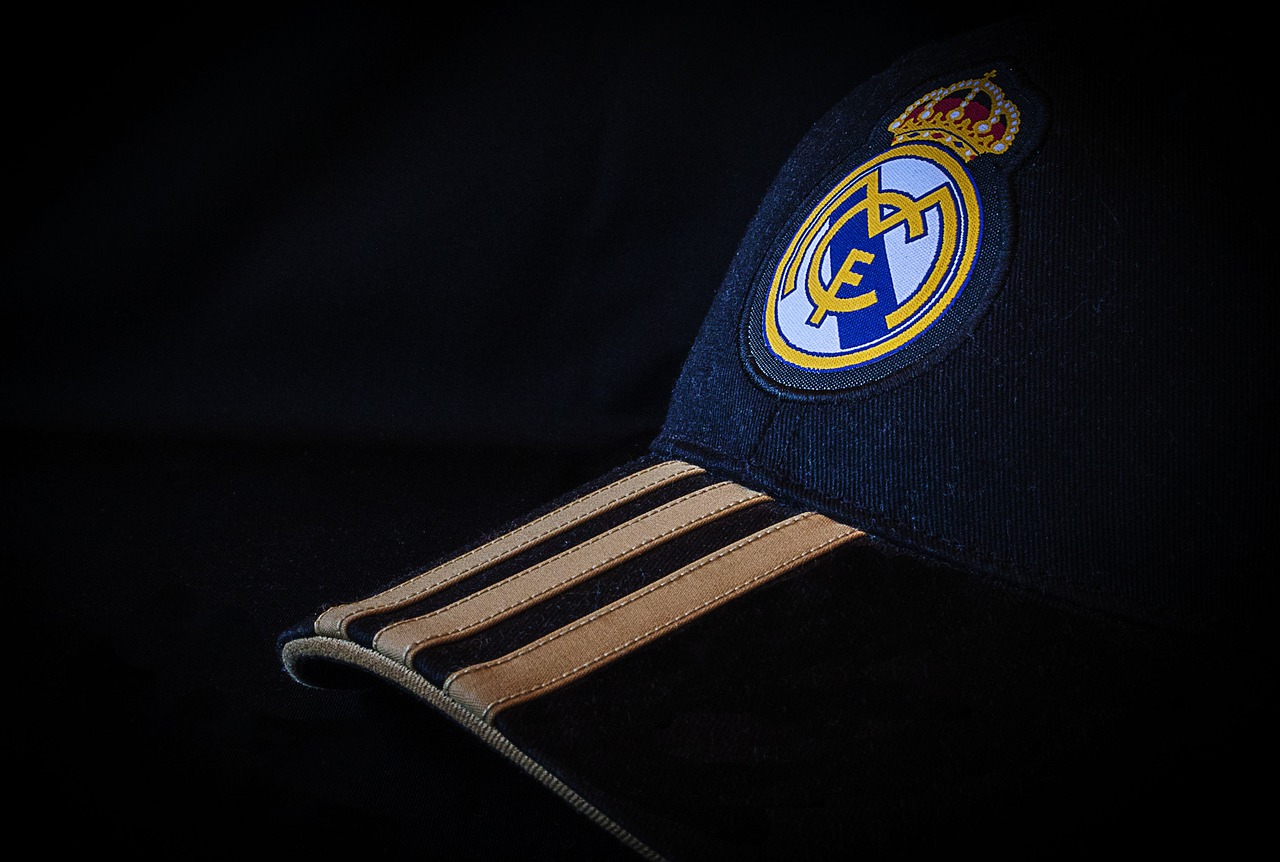 There are only eight teams left in the 2016/17 Champions League season. When the competition started out with four groups of eight at the beginning of the season,  scoreandchange.com took a look at the kit and shirt sponsors of Europe’s elite teams. With only a quarter of the teams still standing, we once again take a look at their sponsors.

The 32 teams that started the 2016/17 Champions League campaign were wearing nine different kit brands – Nike, Adidas, Puma, New Balance, Kappa, Macron, Jako, Umbro and Under Armour. Of those nine brands only three remain. Not surprisingly they are Nike, Adidas and Puma, who started out sponsoring the most CL-teams this season.

Three Nike teams and two Puma teams are represented in the quarterfinals. For both brands, it is half the number of teams they started this campaign with. Adidas, who had a stunning number of 12 partner-clubs active in the Champions League, has three quarterfinalists playing in their kits.

The shirt sponsors of the remaining eight teams come from a broad range of industries.
The airline industry was heavenly represented at the start of the season with six teams. Two of them remain, with Spanish powerhouses Real Madrid and FC Barcelona sponsored by Emirates and Qatar Airways. The Catalan club is of course switching to Japanese Internet company Rakuten next season, in a deal worth 55 million Euros per year.

Football clubs often have many partnerships going on, in addition to their kit and shirt sponsors. Manchester United, active in the Europa League this season, is known for being one of the first football organisations to set up a regional sponsorship structure with local exclusivity, resulting in an increase in their total number of partnerships.

Other teams have followed this example. When looking at the number of partners each CL-quarterfinalist has listed on its website, we can see a few things.

Second, clubs have given brands regional exclusivity. For example Juventus and Barcelona, who will face-off in the quarterfinals, both have a regional partnership with Tecate, a Mexican beer.

Some companies are that heavily involved as sponsor in the football market that they are partner of several quarterfinalists. For example automobile manufacturer Audi is a partner of Bayern Munich, Barcelona and Real Madrid. Several other brands listed as official partner by multiple clubs are Coca Cola, Walkers/Lay’s, Mahou (beer) and Hublot (watches).

Most clubs also mention either EA Sports (AS Monaco, Juventus, Bayern and Real Madrid) or Konami (Barcelona and Dortmund) as (gaming) partner.

So a couple of brands have been able to secure partnerships with multiple major football clubs. It will be the kit and shirt sponsors that get the most visibility during the remaining matches. However, all these partners, including the 58 partners of Dortmund, are able to capitalise on the clubs’ Champions League campaigns.