Sponsoring the global but risky market of cycling 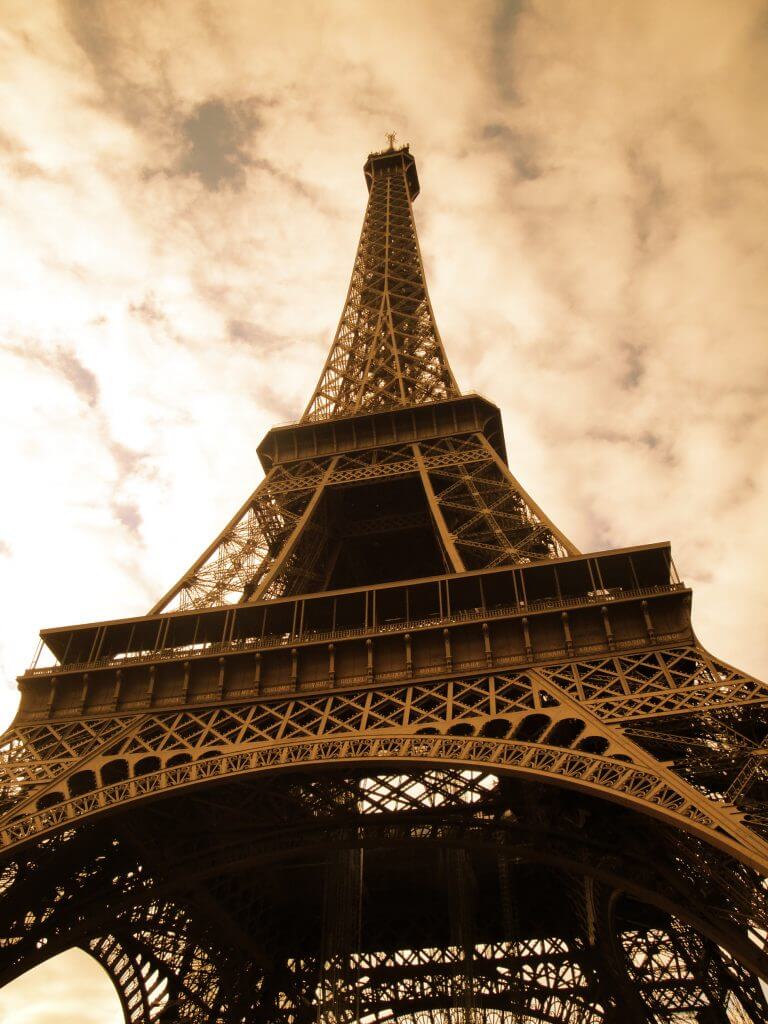 Le Tour de France is celebrating its 100th edition this year. The competition has come a long way from the first Tour in 1903. These days the biggest cycling spectacle is broadcast to over 175 countries, having a broad appeal worldwide. Sponsors get plenty of media exposure, with on average 80% coming from coverage during Le Tour de France. Yet few global sponsors are involved.

Global but not global

Repucom and Cyclingnews recently published a report about the “health” of pro cycling sponsorship. One key finding: cycling is a global sport with a broad appeal, but few teams are sponsored by global brands. Most sponsors originate in “cycling” countries like France or Spain and target only one or several countries.

So despite sponsorship opportunities for international brands, they do not see the benefits of sponsoring cycling. This abstention is partly caused by doping scandals that have hit the peloton in recent years. It is simple: brands do not want to be associated with cheating.

An example of this is Rabobank. Sponsor of a pro cycling team for over 17 years, they called time on sponsoring the men’s team at the end of last year. Giving as reason that they doubt whether professional cycling can become “clean and fair” again.

It is evident that negative publicity surrounding doping scandals can backfire, making cycling a risky business for brands. Rabobank saw this as a too big of a risk.

The professional cycling world, including teams and governing bodies, is fighting hard against the use of banned substances. Teams now include clauses in contracts where the use of doping leads to immediate contract termination and loss of (past) salaries. Although cycling will not straightaway move beyond its past, the changes are definitely a step forward.

It might now even be worth it for international brands to take the risk. The financial and exposure benefits are great. The Repucom report shows that sponsoring delivers substantial and efficient media exposure returns. TV coverage alone (around 80% of media exposure) brings about $1.33 billion (USD) team sponsorship exposure, while race/event sponsors produce around $743 million. Many World Tour teams generated between $35 million and $50 million of media exposure in 2012. Team Sky, winner of Le Tour 2012, even generated $550 million of equivalent advertising value to its sponsors. In addition, as previously mentioned, there is a broad and global reach.

So it is risky for sponsors to go into the market of cycling, especially given the not so stable recent past of the sport. However, cycling strives for a clean sport and is improving. It is clear that this, together with the positive numbers Repucom’s analysis show, provides great sponsorship opportunities for global brands.