The personal logos of the Big 4 in men’s tennis 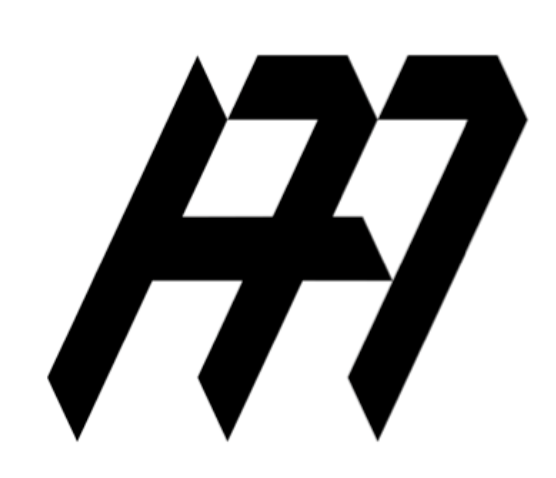 Roger Federer, Rafael Nadal, Novak Djokovic and Andy Murray are incredible athletes, fierce competitors and international brands. Federer, Nadal and Djokovic are (or have been) listed in Forbes top 20 of highest paid athletes. Forbes’ numbers are based on both career-winnings and money from endorsement deals. As is common for professional athletes these days, all four of them have a personal logo. But what are the advantages of a personal logo and how do these tennis champions’ logos compare to one another?

Personal logos are unique identifying marks that can be used across multiple platforms. Having one is part of the branding process. The personal logos can be shown on endorsed products or own products. It can also be used for the player’s foundation. The big four in men’s tennis all have a personal logo. Oftentimes the athlete’s initials form the basis of their logo. That is the case for three out of four of the tennis players discussed in this article. Incorporating numbers or other elements that have significant meaning is also popular.

Federer’s logo consists of his initials, at least some parts of it. The logo is very classy and clean. It is not distinctive and specific to tennis, and does not seem to have any further underlying message. Federer started using the logo in 2008. It is also coupled to the Roger Federer Foundation. In stadiums you often see caps or t-shirts with Federer’s personal logo on it.

After Federer’s switch to Uniqlo in 2018 (at Wimbledon) the status of his logo was a bit unclear. At first the RF logo was owned by Nike, but it has since returned to Federer.

Nadal’s logo does not contain any initials or any meaningful references to his name. However, it is a direct reference to a nickname: ‘raging bull’. His logo is most prominent on his shoes and training clothing. The logo is creative but it might be difficult for people to know who it belongs to. 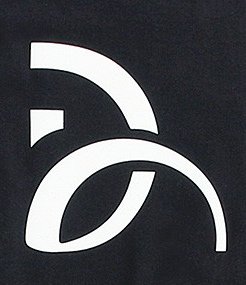 Djokovic revealed his personal logo in 2012 through a YouTube video on his personal YouTube channel (see below). The video explains the construction and origin of the logo. Incorporating his initials, the logo refers to the Greek and Serbian alphabet in addition to flying birds. Although it is not tennis specific, it is a simple and classy design. 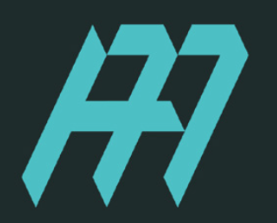 Murray revealed his personal logo at the 2015 Australian Open. Designed by Aesop (a brand storytelling agency) the logo incorporates his initials A and M, and the number 77. The number refers to his Wimbledon title (first Brit in 77 years to win it and on 7/7) and is also the name of his management company. It is a very clever way of bringing the two elements together. It is remarkable though that his management company has a different logo.

One of the best ways to use a personal logo for branding purposes is through the sale of merchandise. So how do the four players compare?

Which logo do you prefer? Do you think the logos of these tennis stars are recognisable enough?