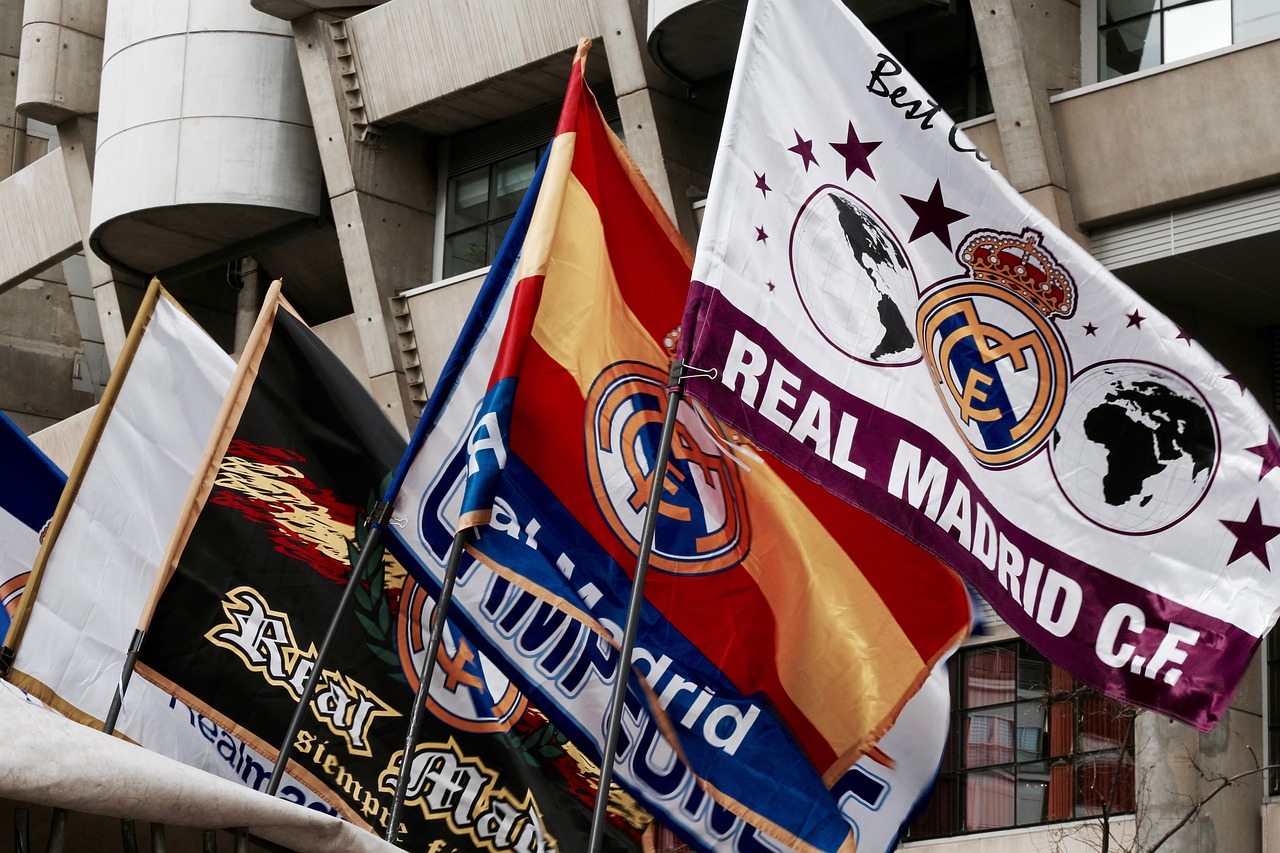 El Clásico – the match between Real Madrid and FC Barcelona is one of the highest anticipated matches in world football and broadcasted live all across the world. How do the two Spanish giants compare on some business factors? Below we take a look at the most valuable players, the clubs’ economic power and their main sponsors.

Players can be evalued in multiple ways. The on-pitch contribution to their team, in terms of goals, assists or defensive errors, is one of them. Another is monetary value – which is indirectly also based on these performance measures. Transfermarkt.com is an online database providing all kinds of data about professional football leagues, clubs and players, including players’ market value. Below a comparison of the three most valuable players of both teams according to them:

CIES Football Observatory has developed a scientific tool to estimate the transfer value of players. The most valuable players of both clubs according to them (on October 1st 2018):

While CIES gives Umtiti a transfer value of €116 million, third highest in the Barcelona team, Transfermarkt.com thinks the Frenchman only has a market value of €70 million.
CIES also thinks Asensio is Real Madrid’s most valuable player (in terms of transfer value), while Transfermarkt.com believes Gareth Bale has the highest market value at Real Madrid.

The 2016/17 revenue-numbers put the Spanish powerhouses at number two and three, only behind Manchester United’s €676.3 million in revenue generated.
Real Madrid was able to generate more revenue from broadcasting and commercial sources, while FC Barcelona generated slightly more from matchday revenue.

KPMG also looks at the value of football clubs. They publish an enterprise value that indicates what a football club is worth as a business. They established that Real Madrid is worth more than their counterparts FC Barcelona (on January 1st 2018). The Madrid club has a midpoint enterprise value of 2,920 million Euros, while this is 2,783 million Euros for Barcelona.

It is not straightforward to say which of the two clubs dominates economically, because their numbers lie close together. Depending on manner of measurement and season, one or the other leads. Currently Real Madrid has the slight edge.
Clear is though, that both of them are able to match or even dominate Europe’s (in particular England’s) biggest clubs, while Atlético de Madrid and other Spanish clubs cannot (yet).

With both clubs having such a visibility and reach, they are in a great position to attract new sponsors. Both teams have various international, national and regional partnerships in place. Real Madrid lists 17 sponsors on their website, while FC Barcelona lists 41 sponsors (October 2018). The Catalan club especially has more regional partners (23 versus 8).

Interesting to see is that several companies – Coca Cola, CaixaBank, Audi, Tecate and Star Beer – are partnering both clubs, either as a main or regional sponsor. This provides opportunities for some innovative marketing around El Clásico.

Clothing powerhouses Adidas and Nike are also competing with one another in El Clásico. Nike has sponsored FC Barcelona since 1998. After restructuring the deal, the Catalan club receives around 155 million Euros per year. Real Madrid is sponsored by Adidas (also since 1998) in a deal that is currently said to consist of a fixed annual payment of around €70 million and an additional 22.5% of all Adidas’ Real Madrid branded merchandise, which is around €30 million per year.

The most valuable players, as defined by CIES and Transfermarkt.com, are also divided between the two brands:

Although these business matters will not directly matter when both teams take the field, they will impact the clubs and their ongoing rivalry over the long run.