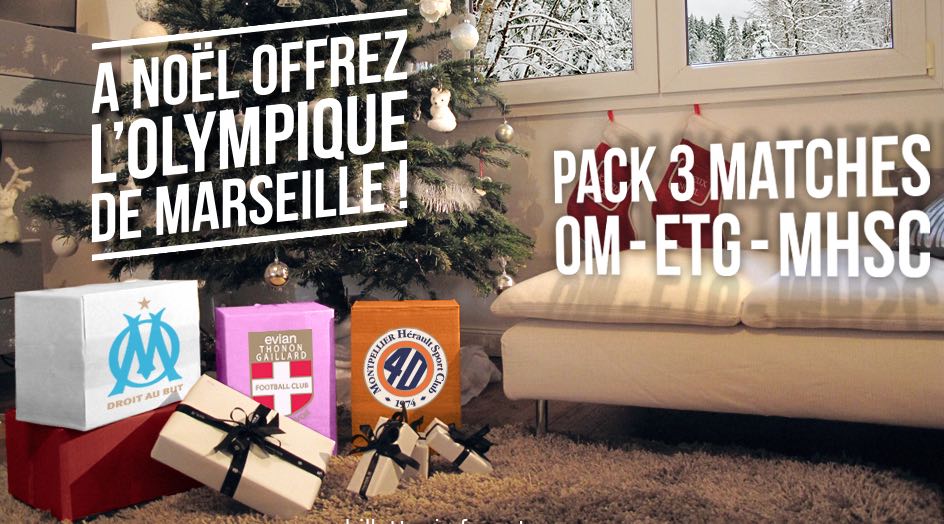 Differences between Christmas deals and stores

What kind of Christmas deals and shops do you like? What other deals should clubs be offering?