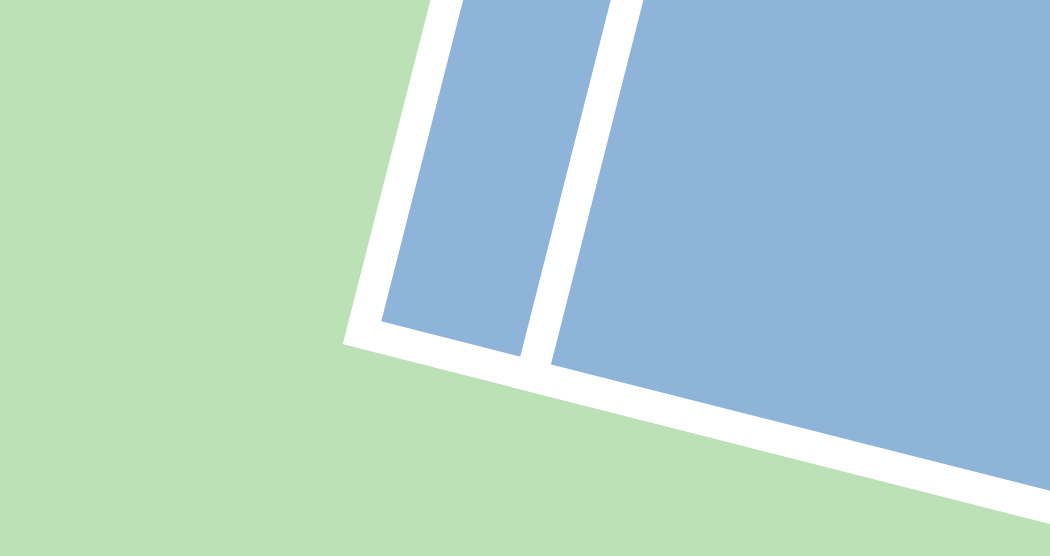 With Rafael Nadal and Li Na both out due to injury, both the men and women’s events are missing out on a major name. Li Na, Australian Open champion, is having issues with her knee. That the reigning Australian Open champion does not play at the US Open has happened 20% of the time in the last two decades. Rafael Nadal, who won last year’s US Open and is reigning French Open champion, has issues with his wrist. That the champion of Roland Garros does not enter the US Open has happened 3 times in the last 20 years (both men and women), one was Nadal himself in 2012.

Stats on reigning Major Champs at the US Open

Earlier this year Score and Change wrote about the chances of reigning Australian Open champions at all the other Grand Slams. Below an overview of how Grand Slam champions fared at Flushing Meadows over the past two decades. 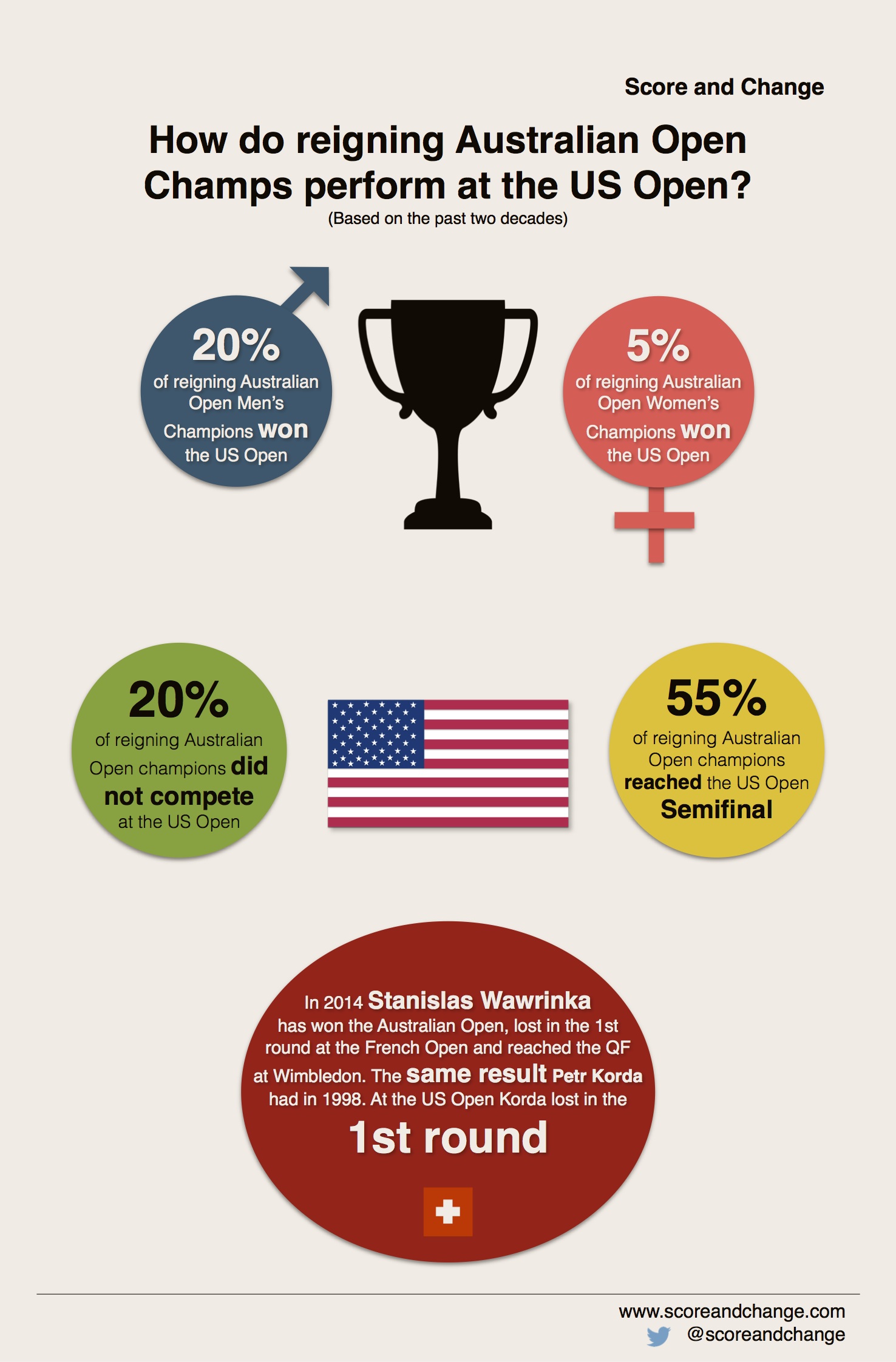 Infographic: how do reigning Australian Open champions perform at the US Open

The projected quarterfinals after last week’s draw are: