The Australian Open and its partners are serving fan value 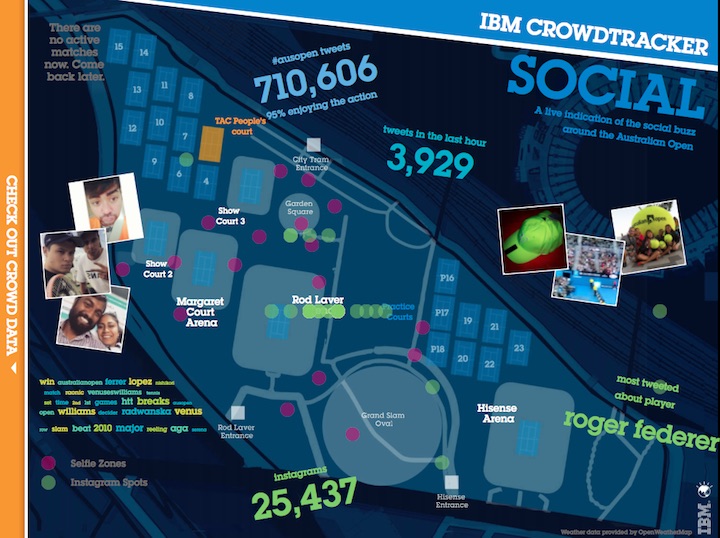 The Australian Open has entered its second week of tennis after a first week with quite some on-court surprises. However, it is off-court where the organizers are doing a fantastic job with their sponsors. The Australian Open provides great fan value to fans around the grounds and for those at home. The tournament has KIA as main sponsor, three associate sponsors with ANZ, Rolex and Jacob’s Creek and a bunch of official partners including Emirates, Wilson, Lacoste, Heineken and IBM. All of the sponsors are integrated in activities providing fan value.
Here are a couple of great fan engaging activities taking place at the Australian Open.

IBM is the Official Technology Partner of the Australian Open. Besides bringing the score, they provide match data and extensive statistics on many aspects of the tournament. IBM also collects social media statistics for the tournament and presents their findings in the IBM Social Leaderboard. The Leaderboard gives an overview of players’ popularity on social media (counted by the number of mentions – for example #Nadal). 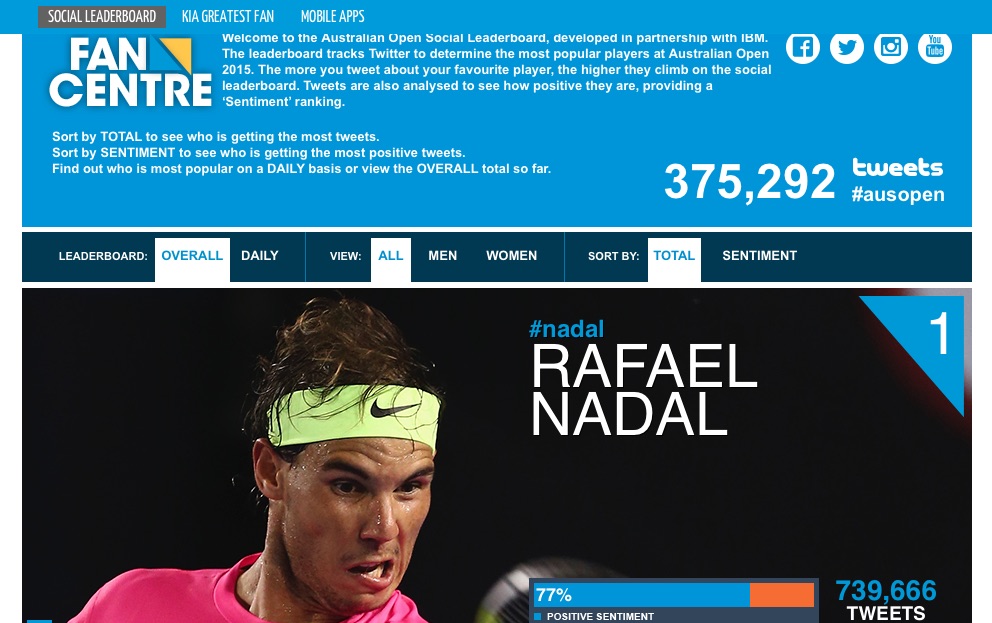 In addition to the Social Leaderboard and the more common Slamtracker (score updates and match statistics), IBM has created a Crowd Tracker. Based on the use of WiFi devices around the grounds, IBM tries to pinpoint where the crowd is. Fans’ social media actions are also screened. 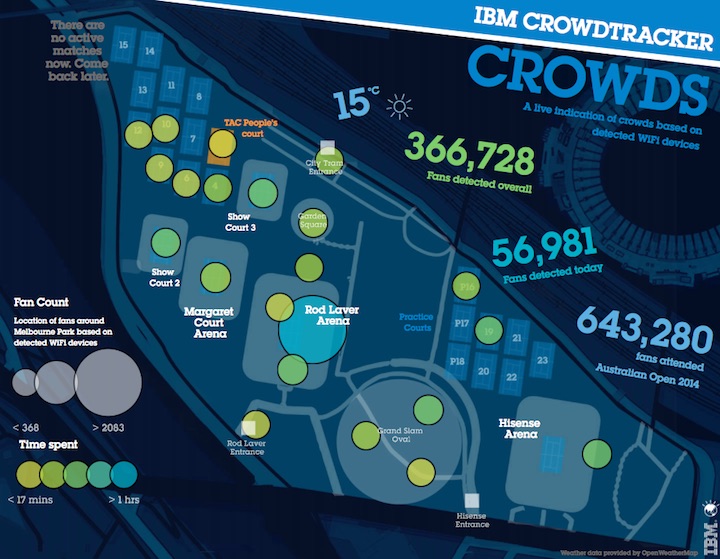 KIA Greatest Fan competition challenges people to stand out. By showing your true enthusiasm for the Australian Open and the players via videos or photos. Daily prizes are up for grabs. 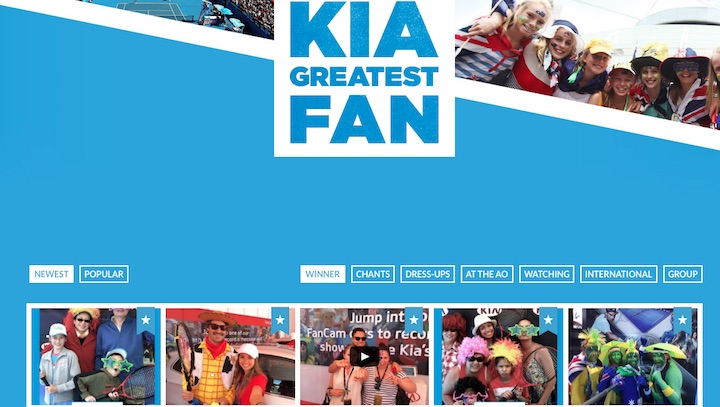 Medibank has created a lovely initiative with the #weplay campaign. Several children replay major moments of the tournament.

TAC has partnered with the Australian Open and gives fans the chance to play tennis at a Grand Slam. On ‘People’s Court’ lucky fans get a pre-match interview and get to play tennis with ball kids and an official umpire. 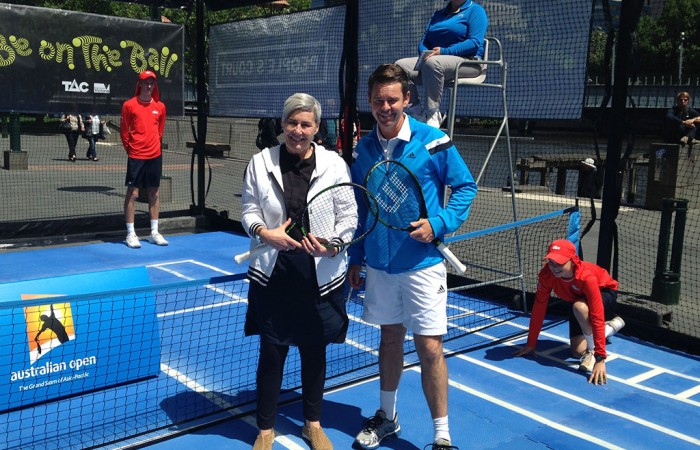 Tennis fans play on the People’s Court at the Australian Open 2015 – Source: http://www.tennis.com.au/

Fan value in the form of live music presented by Heineken. Including Heineken Saturday – the most popular day of the Australian Open.

These are just a few of the activities creating fan value. The tournament is also acing their online presence. They are activating fans around the grounds and at home with social media zones, a ‘twitter treat vending machine’, twitter-quizzes and a ‘selfie-mosaic’.

Have you seen other great initiatives creating fan value?