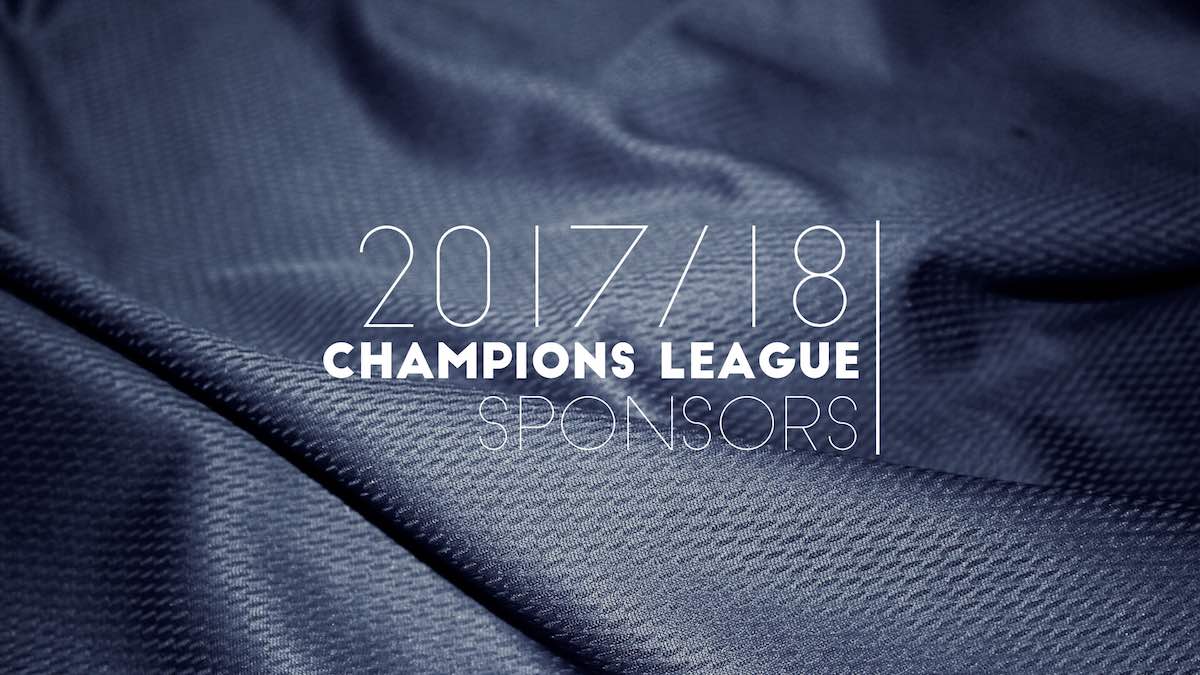 For some brands it is a blessing when the team they sponsor qualifies for the Champions League. It means more international exposure. For others it is a must, as they entered the sponsorship agreement with the idea of getting Champions League exposure.

Below we look at the brands that are shirt sponsors of this year’s 32 Champions League teams. We also see which sports apparel brands are kit sponsors, or what some call technical suppliers.

At the bottom of the article you will find a table of the kit and shirt sponsors of the 2017/18 Champions League teams.

Breakdown of kit sponsors per brand 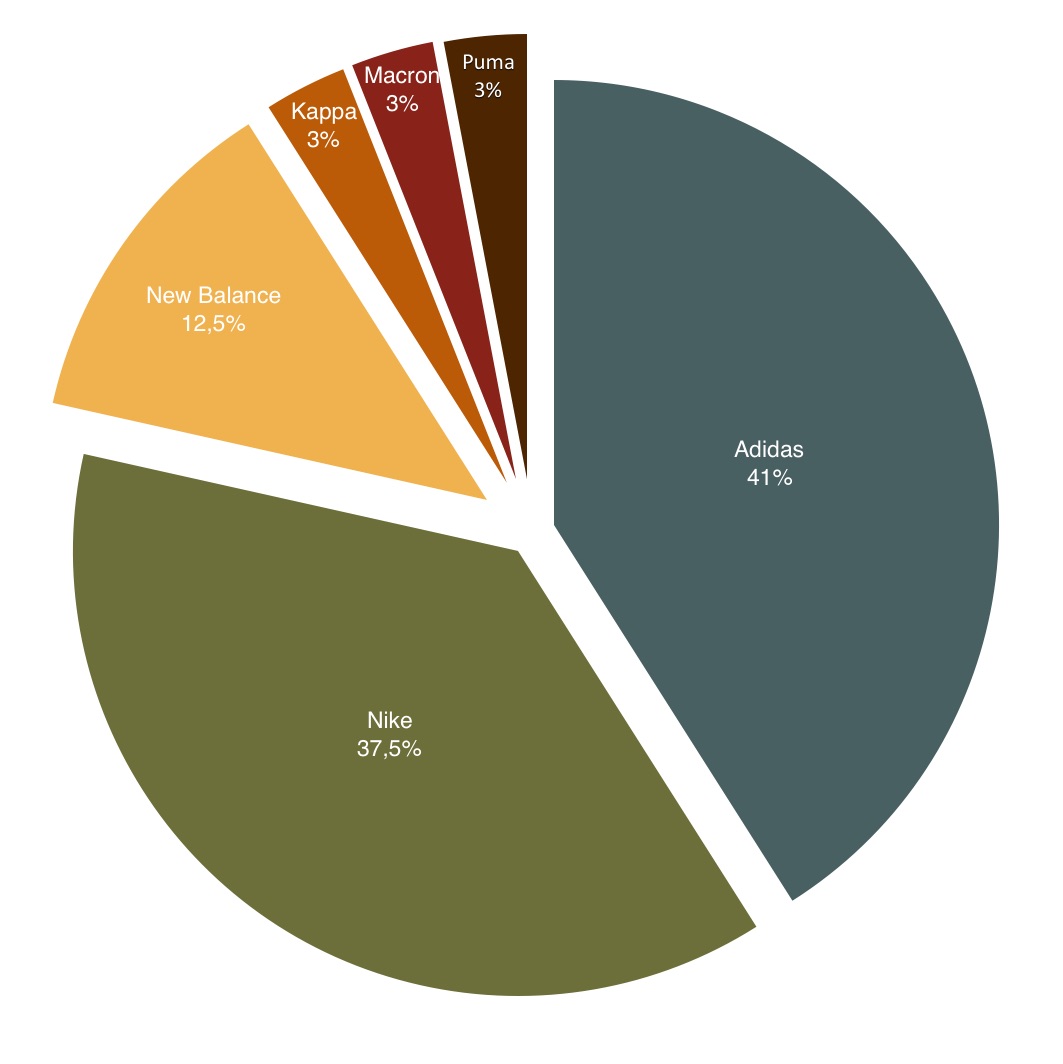 It is interesting to see the kind of services and products these brands deliver to the market. For example if you look at the 2017/18 Premier League shirt sponsors there are a lot of gambling companies.

So in which industries are the UCL teams’ sponsors active?

We can roughly categorise the companies in 13 different industries. The airline* and telecommunications industries sponsor the most teams, with both four teams (note: Emirates is counted three times). The automotive, financial services, gambling and energy industries follow with each three teams.
Two sponsors are active in multiple sectors and are a holding or conglomerate.

Breakdown of shirt sponsors per industry 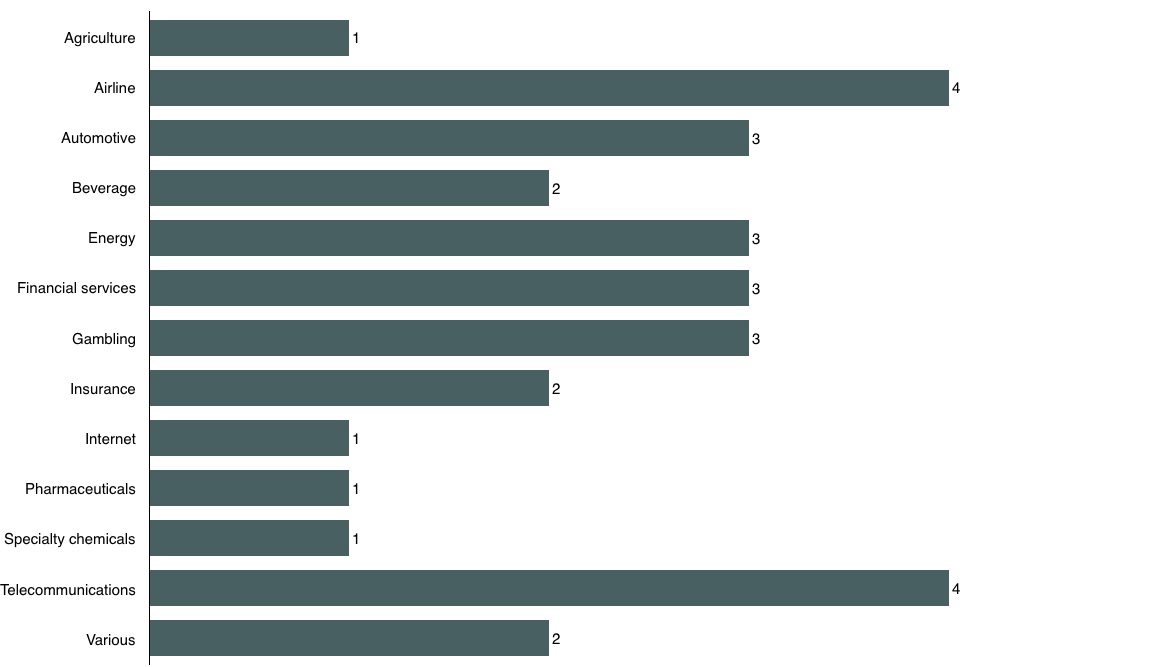 The airline and telecommunications industries have the most shirt sponsors, with each four.

Where do the shirt sponsors come from?

To see where the 30 shirt sponsors come from we look at where the companies have their headquarters. Three takeaways:

Number of shirt sponsors per region 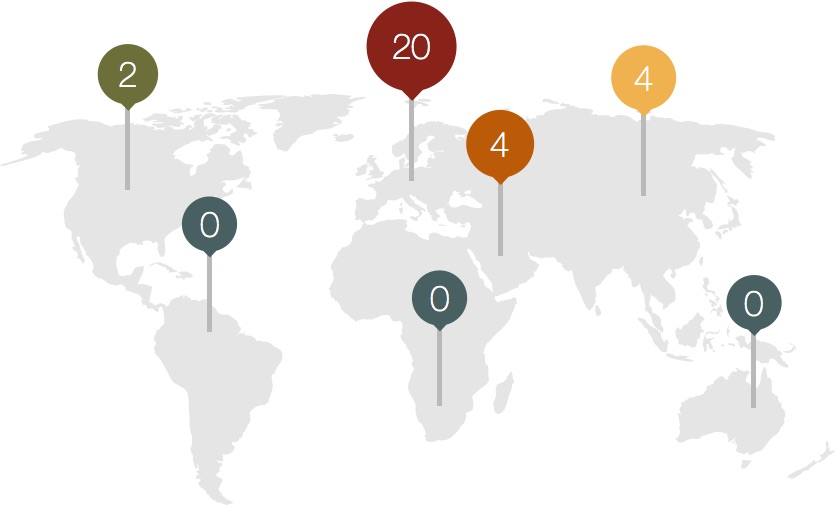 20 of the 30 shirt sponsors come from Europe

* At the end of April 2018, AS Roma announced Qatar Airways as shirt sponsor (previously none). The airline brand was visible on Roma’s shirts in the semifinals.

**In February 2018, Sevilla announced that the logo of online games company Playtika would feature on their shirts.

Read about the 2016/17 Champions League kit and shirt sponsors