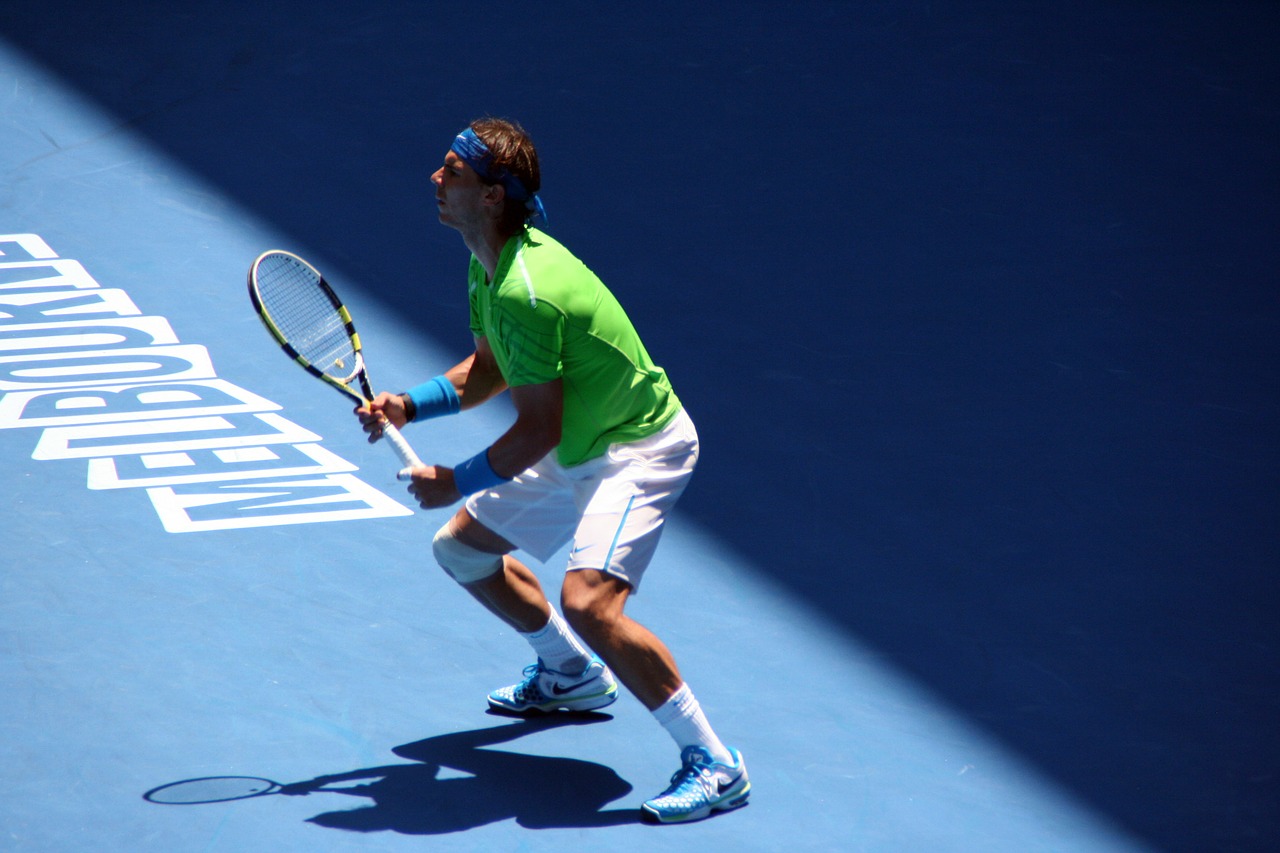 The 2017 Australian Open – the first Grand Slam of the year – takes place at Melbourne Park from 16 to 29 January. Known as the Happy Slam, the tournament also wants to be known for its innovative nature. Onsite and digital innovations are constantly implemented to make sure the tournament develops as a business and players and fans are satisfied.
Here are 5 need-to-knows about the business side of the 2017 Australian Open.

1. Rebranding of the Australian Open

The Australian Open has undergone a major identity transformation over the last year. Central to the rebranding of the Asian-Pacific Grand Slam tournament is the message of playfulness and a change in logo. Instead of a serving player, the logo now just contains the letter AO.

The old logo ‘didn’t really represent what the tournament and what the event has now become,’ according to Tennis Australia marketing manager Jo Juler. The new logo better identifies with the Australian Open being an entertainment event and not just a tennis event. The AO-brand is also much cleaner and therefore easier to use in various marketing campaigns. Especially given the digital nature of many of those campaigns.

The Australian Open has again increased the total amount of prize money awarded. With A$ 50million, the 2017 total prize purse has increased by 14% from 2016. The tournament awards equal prize money to men and women, with the winner receiving A$ 3.7million.

All competitors at the tournament, including those in qualification, receive higher compensation in a bid to improve the whole sport. Tournament Director CEO Craig Tiley explained, ‘We are committed to further improving the pay and conditions on the international tennis tour to ensure every professional tennis player is properly compensated.’

Higher compensation and lowering the cost of participation has to make it easier for players to break-even. Prize money in qualifying has gone up by 39%, while first round prize money has increased by 30% up to A$ 50,000.

3. No courtside advertisement by William Hill

Last year’s edition was partly overshadowed by the story of widespread match fixing in tennis. You can call it unlucky timing, as the tournament had just announced a new partner, betting company William Hill. It caused multiple people in and around the sport to express their dislike for the partnership. World number one Andy Murray thought it to be ‘a little bit hypocritical’ that betting companies are allowed to sponsor tournaments while there is a fight against match fixing going on.

Betting company William Hill remains sponsor of the Australian Open, but together with the tournament it has been decided that there will be no advertisements on the showcourts. The company will also help with any anti-corruption measures at the Australian Open.

In 2015 Score and Change wrote about how the Australian Open served fan value off court, including some interesting online promotions. The tournament continues to offer fans much value through their digital channels.

The website has a new look due to the rebranding. Snapchat will be used for Live Stories, a new Virtual Reality station will give fans a unique viewing experience and there will be fan driven interviews on Periscope. Custom Twitter emojis, a selfie-competition and many other features will once again return. Onsite there will be a social park, a social megawall and life-sized LED columns of favourite players.

5. Focus on the Asian market

The Australian Open specifically calls itself the Grand Slam of Asia/Pacific. The Asian market has enormous potential and the organisers want Asian fans to feel like it is their tournament. Many developments are taking place that have to strengthen the ties with the Asian market.

In October the tournament announced an extension (to 2021) and expansion of their broadcast deal with Japanese broadcaster WOWOW. The tournament has offices in Hong Kong, Beijing and Shanghai to further develop business opportunities in the region. 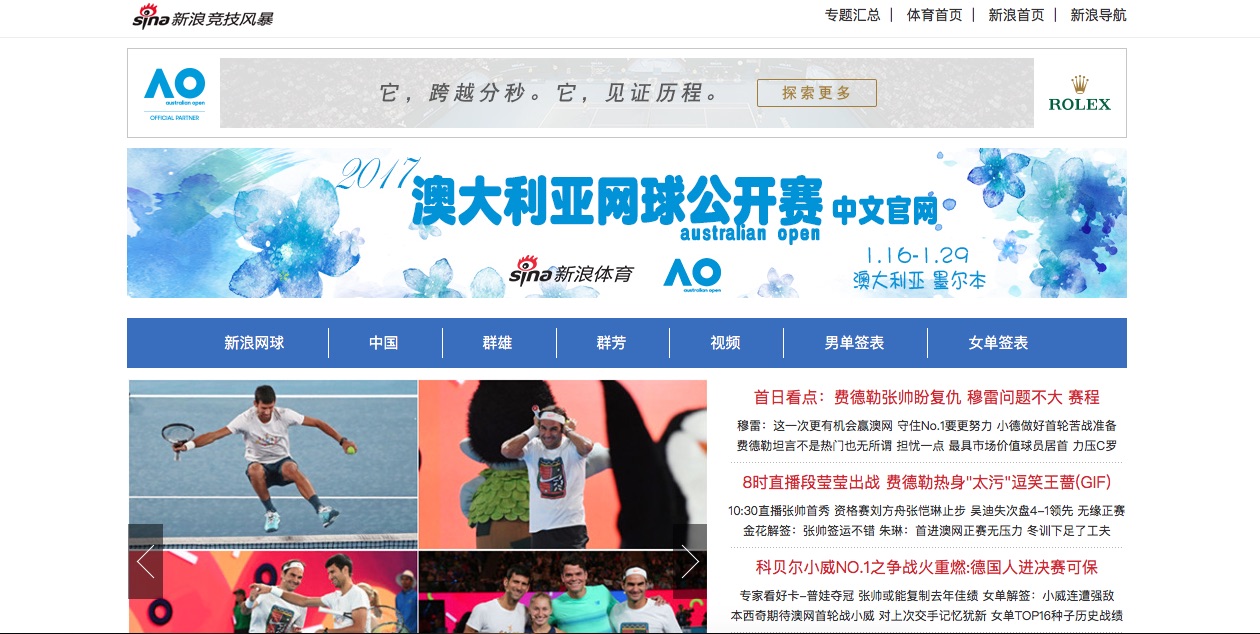 The Australian Open website in Mandarin on Sina Sports

For this year’s edition, there will be Chinese editors working out of Beijing and Guangzhou to provide exclusive coverage on Chinese channels WeChat and Weibo.

By adjusting to changing times and needs of fans and the market, like the five examples given above, the Australian Open tries to constantly improve their business and their product.